Need for Speed: Most Wanted landing on Wii U in 2013 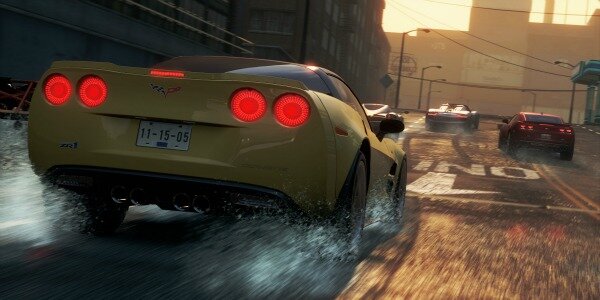 Polygon reported that Need for Speed: Most Wanted was listed as a Wii U title in Nintendo’s recent financial report, grouped in with other third party titles planned for release in 2013. Since then, EA has confirmed that the game will indeed appear on the console, in 2013.

“We are very excited to deliver Need for Speed: Most Wanted on more platforms and to more gamers. Starting Oct. 30, Most Wanted will be available on X360, PS3, PS Vita, Android and iOS. Then in 2013, Nintendo fans will be able to experience what it means to be Most Wanted amongst their friends on the Wii U.”

There’s been no comment about CloudCompete, the system that allows you to compete with everyone, regardless of their platform. Wii U was not listed back when the feature was announced, and this will be interesting to know.

Where's the video? Ernice the video is not showing up.... 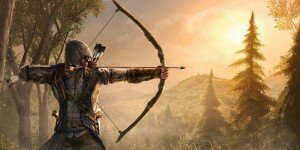 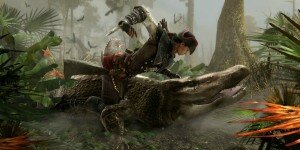