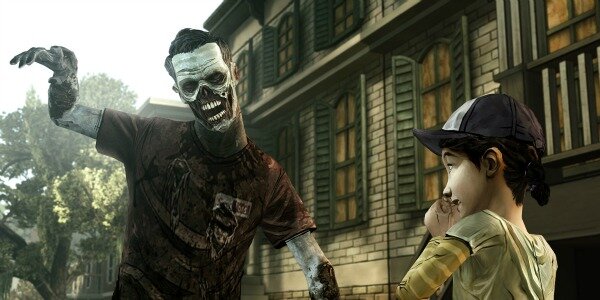 The Walking Dead: Episode 4 Releasing In US Today

The fourth episode of Telltale’s Walking Dead series, titled Around Every Corner, will be released in the US today, October 9th on PlayStation Network for $4.99 or as part of the Season Pass for $19.99. The latest episode will be made available tomorrow on Xbox Live Arcade for 400 MS Points, and on PC and Mac via the Telltale Games Store and other distribution platforms, including Steam and Origin.

Episode 4 will also be released internationally on Wednesday, October 10th for Xbox 360, PC, and Mac, however no release date has been given outside the US for the PS3 version.

Previous: Rayman Legends Delayed, Will Remain Wii U Exclusive
Next: Out Today: Dishonored