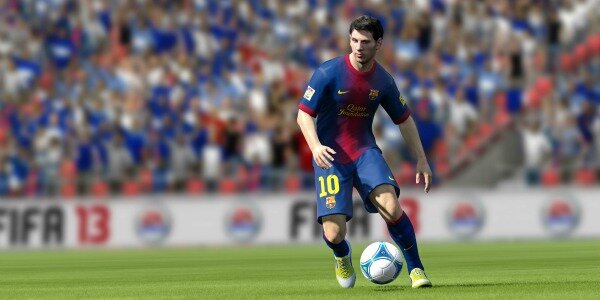 EA’s made known that its stellar FIFA 13 title not only won gold from critics, but also from where it matters the most: at retail. FIFA 13 has sold 4.5 million copies after being on the market for only five days. Impressive.

A Wii U version is slated for November 18th.

3 Comments on "FIFA 13 Sells 4.5 Million Across Platforms In Five Days"