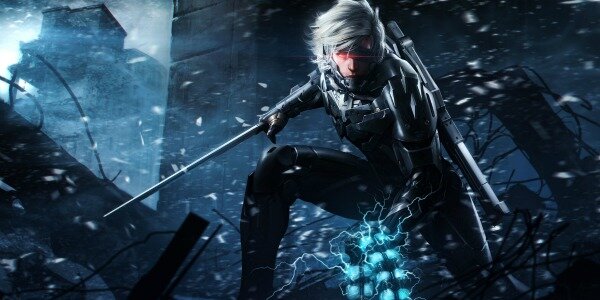 Said Konami on its Japanese site:

Regarding software for the Xbox 360 version of “Metal Gear Rising Revengeance”, due to various reasons, the launch of the Japanese version will be made PlayStation 3 only.

We have been looking forward to the launch on the Xbox 360 and sincerely apologize for the inconvenience to all of the persons affected.

A konami representative reaffirmed for nervous Xbox 360 owners who live in the U.S. and Europe that an Xbox 360 version will still be released in said regions.

As of press time, no reasons were given for the game’s cancellation on Xbox 360.

Metal Gear website posts a survey about a Rising sequel