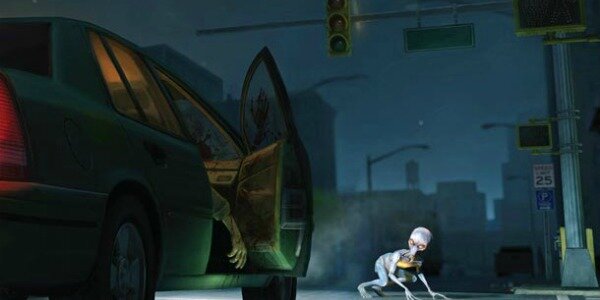 Want to buy X-Com: Enemy Unknown on your PC? You might want to do that digitally, because that will give you the Elite Soldier Pack for free. It will contain tools for further Soldier customization, translating into:

Purchasing the game through Valve’s Steam will also grant you access to the platform’s Steamworks features, meaning achievements, auto-updating, multiplayer matchmaking and Steam Cloud support for your saves.

If you’re not into it, XCOM: Enemy Unknown is a re-imagining of the original XCOM game released in 1993, which received strong cult following. It involves aliens on Earth, and tactical battles between the humans and them. The game will be released on October 9 in North America and October 12 in Europe, on PC, Playstation 3 and Xbox 360.