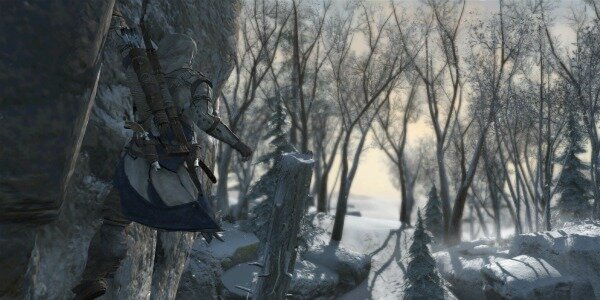 Assassin’s Creed 3 will be the recipient of monthly DLC after its launch in October, Ubisoft has revealed, making true rumors about a season pass DLC model to be unveiled soon.

“The multiplayer is so big today that it’s already a game on its own. We’ve been given the right to develop the Abstergo storyline since the beginning, which is a big responsibility,” Ubisoft Annecy director Damien Keiken told CVG.

“As you progress in the game and level up your character, you access these files and videos. Every month you’ll have new challenges to unlock new content that will continue the storyline throughout the year,” he added.

In my opinion, one of the forces on game industry is fan's support. I'm just one person, but for me this game ...

No Wii U for me at launch. Sure it looks all cool,but it has all the "new" smell on it. And the launch line up...

sure would! seriously cant understand why ninty has been so cold shoulder to diddy! i mean come on he is one... 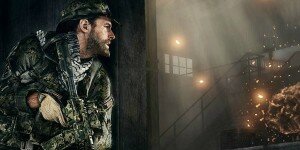 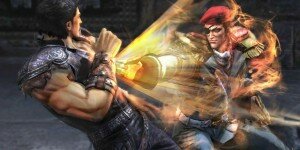 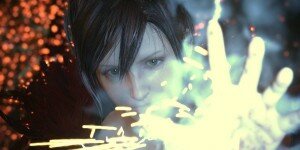 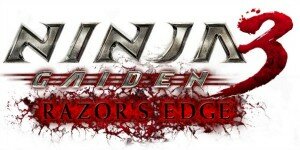