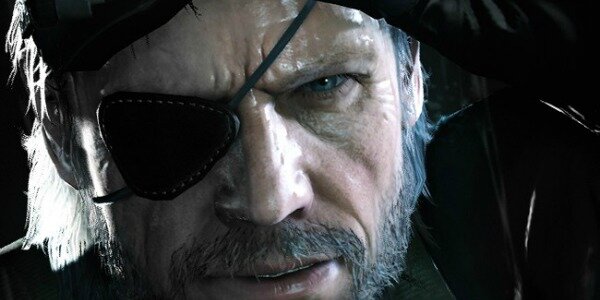 Let all the speculation cease immediately, Metal Gear Solid: Ground Zeroes is a multiplatform title to be released on PS3, Xbox 360 and PC, Sony has confirmed.

A brand new Metal Gear Solid: Ground Zeroes gameplay video was recently released, causing many to speculate whether the game was a PS3 exclusive. In fact, in the US PS Blog’s comments section, one user asked this exact question: “Metal Gear is by far the greatest series of all time. Thank You Kojima!” the user wrote, adding: “Hope this is console exclusive or at least have some exclusive content, regardless I cant wait!”

Sony’s US PS Blog’s Social Manager Sid Shuman wanted to set the record straight once and for all:

It is multiplatform, just to set the record straight. Would be great to see some exclusive content, but I don’t reckon we’ll know anything for a loooong time on that.

So there you have it. It’s not a PS4 title, and it’s not a PS3 exclusive, either. The game will be released on PS3, Xbox 360 and PC. It’s also not Metal Gear Solid 5, but rather a prequel to said title.