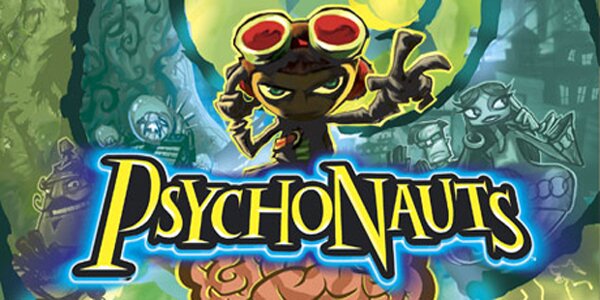 Double Fine’s very first game, the cult classic Psychonauts, will be released on the PSN as a PS2 Classic on August 28th. Originally launched back in 2005, on Xbox and Playstation 2, its sales were too bad to warrant a sequel. Currently, we just know it will be released in North America in August 28th, but nothing else. Supposedly, its price will be 9.99$, and the other regions will get it soon after, if not on the same date.

Double Fine Productions has moved on to games like Brutal Legend, Costume Quest, and Stacking, but Psychonauts put them on the map. Now, can we hope for a sequel?