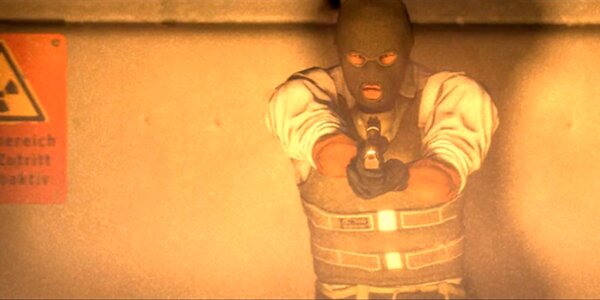 Gamers have been playing Counter-Strike in various different forms since 1999 and as of last year the franchise had sold over 27 million units worldwide. Now a new iteration named “Counter-Strike: Global Offensive” has just hit the online marketplace and for the first time it’s available on consoles.

Hear my first impressions of the xbox 360 version of the game with plenty of multiplayer action.