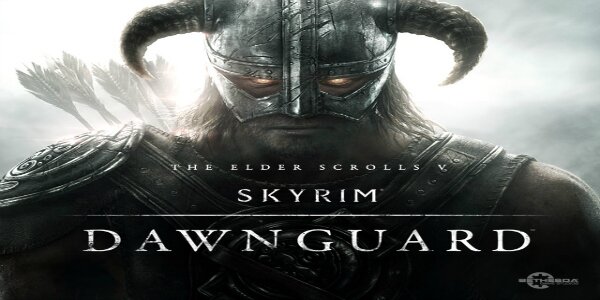 As reported last week, Bethesda has updated information on the status of the PC and PS3 versions of Dawnguard. Dawnguard is now available on Steam for $20. As for the PS3 version, gstaff of Bethesda’s blog site, declared:

We are not satisfied yet with Dawnguard’s performance on the PS3. We would like for everyone to have a chance to play Dawnguard, but we aren’t going to release it for PS3 knowing that some people’s experience in Skyrim will be worse. We do everything we can to have our content available to all; from our free updates, to user mods, to paid DLC. We’re as disappointed as our fans when that isn’t the case, but we’ll continue to push for that reality.