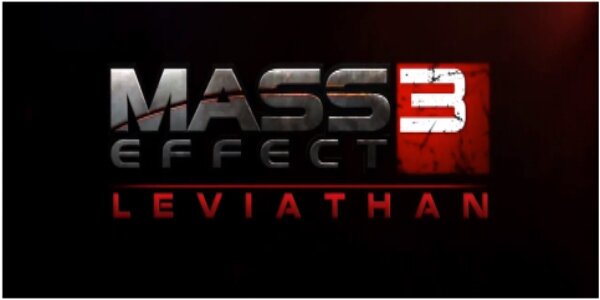 During EA’s Summer Showcase, the newly announced Mass Effect 3 DLC titled Leviathan was showcased. As described by the commentator, Leviathan will feature new weapons, planets, and characters. The story of Leviathan is set during the events of Mass Effect 3 in search of a mysterious character known as Leviathan, who is fabled to be able to destroy Reapers. The DLC will also reveal more information on the Reapers’ history. This DLC will be available on PS3, Xbox 360, and the PC.

Enjoy the showcase below: