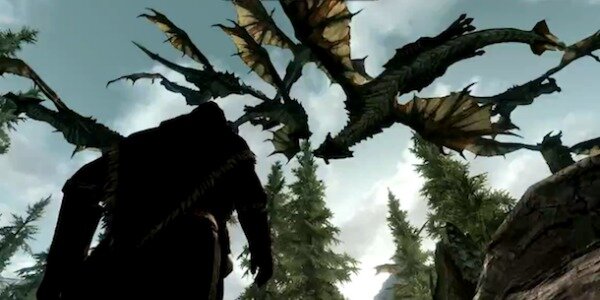 Bethesda has released a beta version of Skyrim patch 1.07 on Steam, a patch seeking to add optimization for memory and stability, and adds patch 1.06 content to PS3. Notes inside.

This means PlayStation 3 gamers who own Skyrim will finally get features like mounted combat.

Bethesda hasn’t announced a release date for the final version of patch 1.07, but has asked PC fans to join the beta and share feedback.