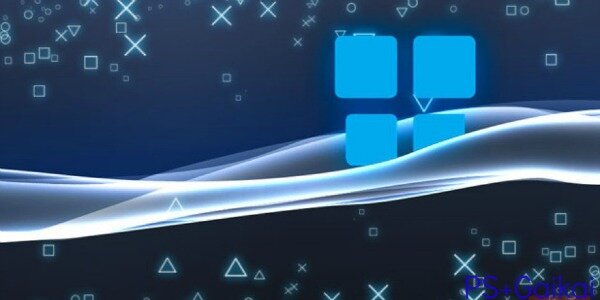 Sony Computer Entertainment president/CEO Andrew House has told The Wall Street Journal that it plans to utilize Gaikai outside gaming by extended the company’s reach, and the amazing network born out of the $380 million deal to other devices such as cell phones, internet-connected televisions, Blu-Ray players and more.

The company will also honor existing deals Gaikai signed with other firms before the acquisition. This means the deal between Gaikai and Samsung announced at E3 will stand.

Said House: “It’s recognition on Sony’s part that the cloud and cloud streaming technologies are going to have profound and possibly a very positive impact on not only our game business, but also in the way our consumers interact with and obtain content in general.”

Quenchables: Sony Bought Gaikai Because It “Believes In The Future”