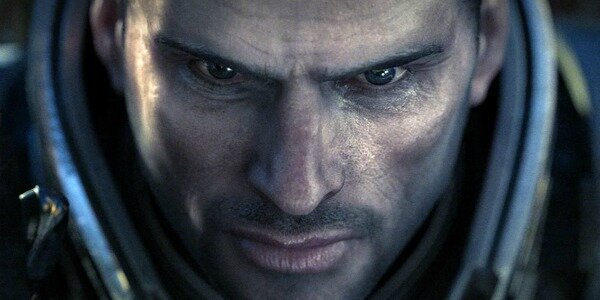 The Mass Effect 3 downloadable content that’s supposed to fix Mass Effect 3′s ending will be available for all as a free download come June 26th.

It’s dubbed “Extended Cut”, and features additional cinematic expounding on Shepard’s journey, giving a deeper explanation based on player choices during the war against the reapers.

I get to watch the last of the Olympic trials, got a free pass in for volenteering/setting up. Also I got the...

@Benzo: Yeah, thanks. I actually did get some rest, finally! Enjoy your weekend, bro!...

Im going to stay out of the heat and play some Halo Anniversary edition and wait for the PSN sale to happen!!!...

@Wolf: You do art design, bro? Apart from games, what else do you design? We might need to talk....

i dont mind the season pass thing, pay say 70 bucks for all the DLC. just saving money does not hurt anyone. ...

down? i dunno about yours but my work only likes getting up! seriously though a friend of mine actually work...

No big plans for me, I'll probably work on my friend's game. He starter to make a game with his friends, and a...

This is in Japan, though. Not sure about SE's properties out of the east....