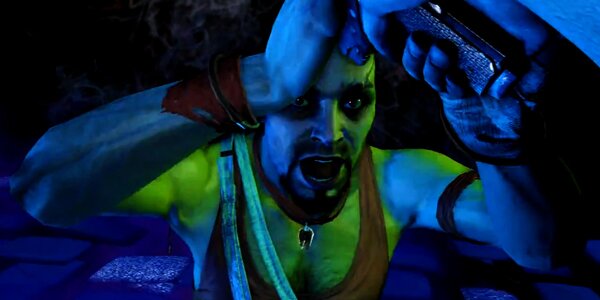 With no new hardware announcements, this years E3 was all about the games. We didn’t see the usual wealth of new IP’s being revealed but there were still plenty of quality games on show. We have compiled a short list of some of the games we thought were particulary good.

These are all just our opinions and everyone thinks differently. What are your top 5 games of the show?

sigh. shame to see whats happened to THQ, you put out nothing but awesome games (well besides that WWE crap, ...

i wouldent be surprised if versus has been pushed back to a next gen launch title. especially now $E showing ...

really looking forward to this it looks quite interesting. its a shame this was not a launch title, or close ...

definetly ME3, finished that so many times! while it was a bitter let down from ME2, especially the character...

wow, they really dont have high expectations for last light do they? the game should easily sell more than th...

i feel really sorry for crytek. its funny, ever since crysis 2 came out all the PC whiners were bitching that...

I just got PS and oh my god just the amount of games is amazing. I just got Chronovolt, Mutant Blobs, Gravity... 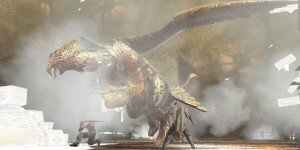