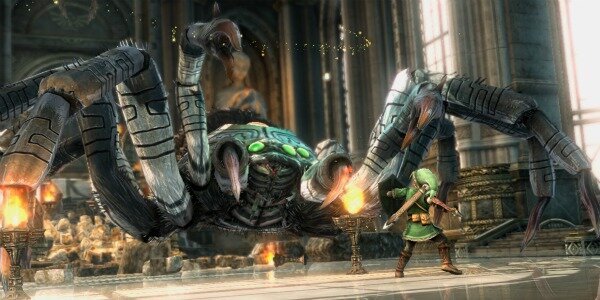 As the release date of Wii U draws closer, developers are beginning to reveal some rather sad details about the console, the most disheartening is the fact that it doesn’t pack as much power PS3 or even 360.

“It’s not up to the same level as the PS3 or the 360,” an unnamed developer old Games Industry “The graphics are just not as powerful.”

“It doesn’t produce graphics as well as the PS3 or the 360,” said another anonymous source.

“There aren’t as many shaders, it’s not as capable. Overall the Wii U just can’t quite keep up,” it added.

“The whole thing about the tablet controller is that you only get one of them, and you can only use one and it’s not completely independent,” the sources said unanimously.

“The base console has to be on, and you have to be in range. Other controllers are just Wiimotes, or other Wii controllers. They may change the form factor or looks a bit, but it’s the same controller.”

I am subscribed to Edge so will get it delivered a few days early. Make sure you check back next Month to hear...

Are you kidding me? I understand re-releasing games from last gen with better graphics, but re-releasing a gam...

In the first video, I felt like I was watching Harry Potter, but with a bow and arrow instead of a wand. lol. ...

but why do different things with series that are not suppose to be? its just stupid why not keep the dam seri...

they dont keep selling quadrillions, only the wii sold really well for them and that was only because of MC! ...