Thirsty Conversations: What If PS4 And Xbox 720 Released On The Same Day?

Published on April 3, 2012, by Ernice Gilbert - Posted in Thirsty Conversations 7 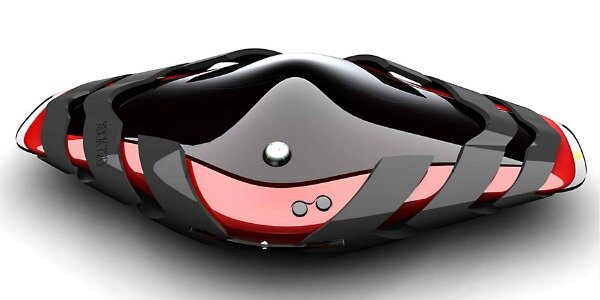 Which console would you buy?

Everyone’s been talking about PS4 and Xbox 720 in recent days, and while opinions varied on different subjects, it’s clear that all gamers are against the used game-blocking tech, features both PS4 and Xbox 720 are rumored to have.

It’s time to draw the line in the virtual sand, then. If PS4 and Xbox 720 were to release just hours apart, which console would you buy?

7 Comments on "Thirsty Conversations: What If PS4 And Xbox 720 Released On The Same Day?"

i wouldnt say the game is broken, thats a bit harsh, just not fully thought out. Some of the games i have play...

O_O WOW? they got sparked unlimited smh. they are just as bad as slant six at making games. man WTF is wrong w...

no haze love!? :( im trying to finish the DMC collection i forgot how much i missed especially DMC3! such a...

well the makers of ac are dumb the only way to make a good game is to listen to what people what not to go on ...

Regardless of where AC III was going to be set, it was always going to be a must-buy game knowing how Ubisoft ...

I have limited edition of the first game. It's an underrated game, but it does have its flaw namely not using ...

Enslaved: Odyssey To The West lol...