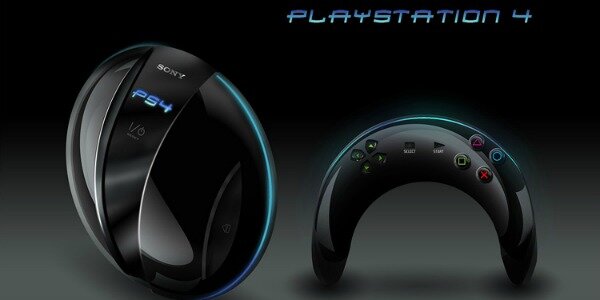 Another heavy PS4 rumor is causing tidal waves across the internet today, this time from VG247, citing sources who say Sony believes completely that it has the upper hand on Microsoft this time around.

That’s on the heels of an earlier report claiming Microsoft’s next console will need to be constantly connected to operate, and that it’ll come ready to with two GPUs.

“Sony are completely in the belief that they have the jump on Microsoft this time,” said a source. “You should be watching the timing of next year’s E3 keynotes, and who’s going to go first.”

Adding: “Top line publishers already know about it. Developers working with publishers – like Ubisoft, for example – already know what’s going on. They’re already working on it.”

Pretty excited about this one...the first Borderlands was off the hook! Solid shooting,lots of loot/guns,and C...

Very solid and under appreciated game. I have enjoyed it just as much as Skyrim. Folks should give it an hones...

i hope they have some very good optimization for pc because i can't run battlefield3 nor syndicate so i don't ...

i think they changed it so you can use potions mid battle too. it was so frustrating in the PC version they o...

does not matter who is running the shots, DICE cant just wave their magic wand and get 3 years minimum work do... 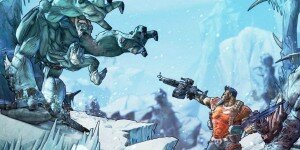 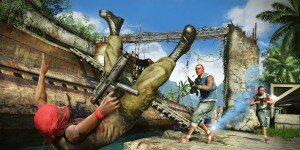 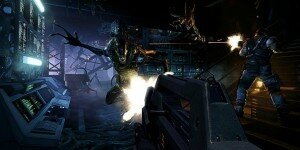