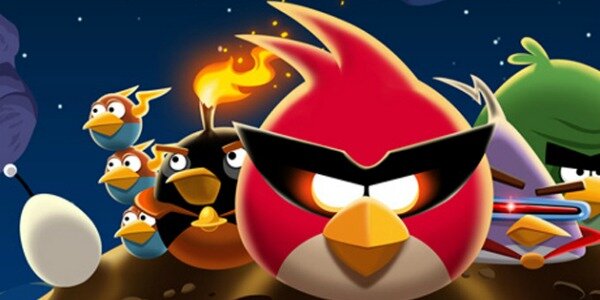 Angry Birds just got a bit angrier, 10 million times more to be exact, and that’s just in three days.

That’s according to the game’s official twitter feed: “10 million Angry Birds Space downloads in less than 3 days! Thanks to our fans, stay tuned for more!” reads the Tweet.

Have you downloaded the game? If not, you’re missing out. Seriously. 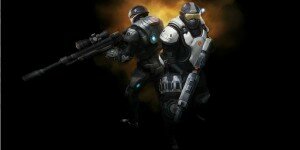