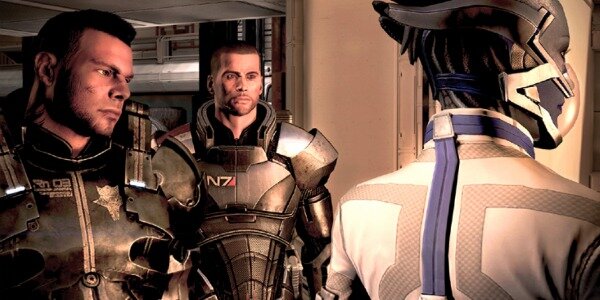 Taking the melodramatic situation to an all new level, some gamers who purchased Mass Effect 3 via Amazon are being refunded, as they claim the game’s ending is rather deceiving because advertisement for it told tales of different endings, not one size fits all.

“Amazon is giving me a refund on my opened CE. Sweet! Maybe I can find another game that doesn’t crush my soul to spend that $80 on,” said one disgruntled Mass Effect 3 purchase on Bioware’s Social Network.

This whole problem stemmed from Bioware advertising Mass Effect 3 as having many, many endings, but when gamers played the game, they realized it didn’t matter how they played, or what class they chose, Mass Effect 3’s ending was the same. A massive failure on Bioware ‘s end, who’ve, in the past, made multiple endings for the popular WRPG.