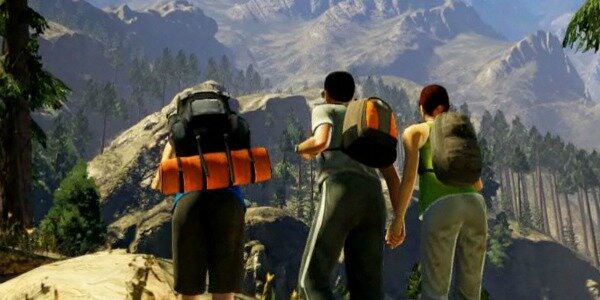 Last year Rockstar rocked the world by sending live the first trailer of its latest epic, GTAV. But if fans were hoping for a release this Christmas, one analyst is now predicting that it won’t happen, advising clients that Rockstar will wait until March 2013 instead.

That’s the advice Sterne Agree analyst Arvind Bhatia is giving, as reported by Forbes, adding that Rockstar will benefit from a greater install base next year, will have less competition, and that Wii U might also be a console the game will be available on.

Do you guys think he’s on point? The upcoming holiday season will be extremely busy.

Grand Theft Auto Online — What You Need To Know