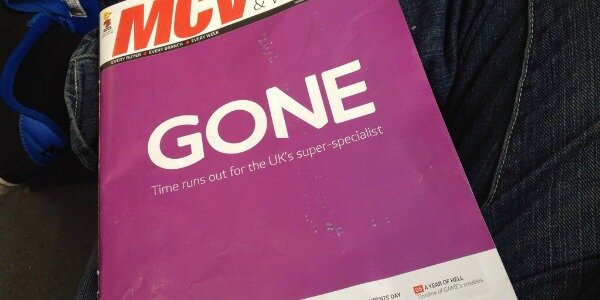 The UK’s biggest games retail outlet has seen all its chances to pull a comeback run out, and now MCV’s reporting that the firm’s out of time. GAME over, then.

It was reported yesterday that both Activision and Microsoft pulled their support for GAME, while other reports claim Walmart and Comet owner OpCapita were looking into a takeover. However as it appears now, barring something amazing happens this week, don’t expect to see GAME in its old glory ever again. Alas, don’t expect it see it at all.