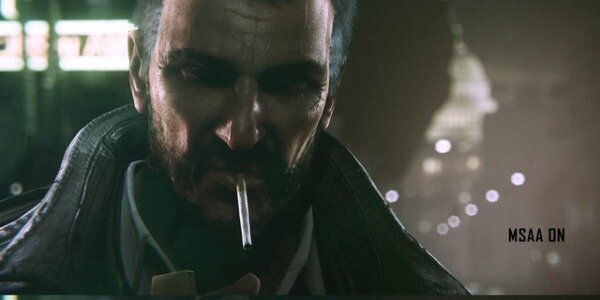 Are you ready for next gen? If not, you’d better fall in line because according to Epic Games’ vice president Mark Rein, Unreal Engine 4 is now running on next generation consoles. He said people will be “shocked” when they see it.

That’s what he said while speaking at the DICE summit. He said Unreal 4 is now running on a variety of hardware,”including systems we can’t name yet”. Rein also confirmed to G4TV that the engine will be revealed no later than this year.

My take on this is that Epic Games has the new engine running on Xbox 720 and PlayStation 4. Now I truly can’t wait for 2013. Seriously.