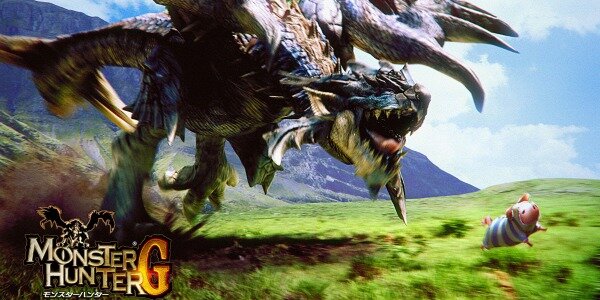 It was the catalyst for exponential 3DS sales in Japan. Matter of fact Monster Hunter has been the game Sony, Microsoft and Nintendo turn to when they want to move consoles in Japan. PS Vita hasn’t been faring too well in said rejoin, who you gonna call? Definitely not Ghost Busters.

No. In a situation like this, you call on Capcom to forge you a PS Vita Monster Hunter title, and according to PlayStation France CEO Philippe Cardon, there’s one in the works as we speak.

“The games available at launch in Japan do not correspond to the typology of the Japanese public. It lacks a particular game, Monster Hunter, scheduled for the coming months,” Cardon said while speaking to Le Point.

“Had it been there from the start in Japan, the story would have been different,” he added.

As for Sony execs being nervous about the console’s longevity, and fans debating whether they should buy a Vita upon launch, or wait a bit longer, Carbon said: “We must put things into perspective and stay calm.”

7 Comments on "Monster Hunter: PS Vita To Release This Year"

im really starting to get worried about the ending though. bioware keeps saying it will anger allot of fans, ...

5M for a new IP, from a brand new studio, in such a weird new genre, thats freaking amazing!...

so then why not just say so? theres nothing more insulting then treating your fans like idiots!...

not at all, i am too. but only because IV was such a disappointment! if it wasent, if it was exactly like sa...

thats exactly my point, allot more fun to do it the other way. plus games are suppose to be more realistic....

LG is crap! always have been, especially when they tried to copy sharp by creating a 4th colour to their engi... 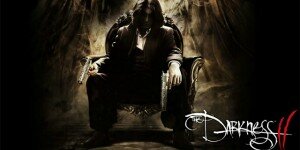