Console Version Of Max Payne 3 Pushed Back To May, PC To June

Rockstar has today announced that it’s decided to delay the console release date of Max Payne 3 to the month of May, and the PC version to June.

The PS3 and 360 versions will see a release on May 15th in the U.S. and on the 18th of the same month in Europe, while the PC version will be available June 1st.

According to Rockstar president Sam Houser, “Max Payne 3 brings powerful storytelling back to the action-shooter genre. Rockstar Studios are delivering a game that’s both incredibly cinematic and very, very intense to play.”

The delay might have been a surprise to some, but those who are familiar with Rockstar games release schedule will realize that the May release is in line with former property launches, namely Red Dead Redemption and L.A. Noire, both of which saw releases in May 2010 and 2011, respectively.

“We do not take changes to our release schedule lightly, and this short delay will ensure that Max Payne 3 delivers the highest quality, groundbreaking entertainment experience that is expected from our company,” added Take Two CEO Strauss Zelnick.

“Max Payne 3 promises to be one of our most exciting releases to date, and we are confident that consumers will once again be amazed by Rockstar’s ability to take interactive entertainment to another level.”

Rockstar Vancouver is hard at work on MP3, as IP creator Remedy turned over the franchise to the firm so it could focus on Alan Wake. Remedy also recently sang Rockstar’s praises, lauding the firm for being super-creative and brilliant.

6 Comments on "Console Version Of Max Payne 3 Pushed Back To May, PC To June"

should give the run a go its a pretty good game. it just got bogged down because its so short, and not as wel...

freaking awesome game, only if it did not have the consistency issues. i really wish eidos montreal would do ...

Send me the email details.... 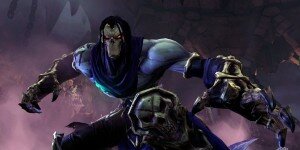 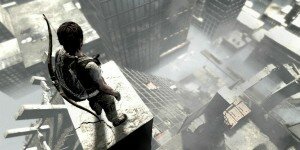