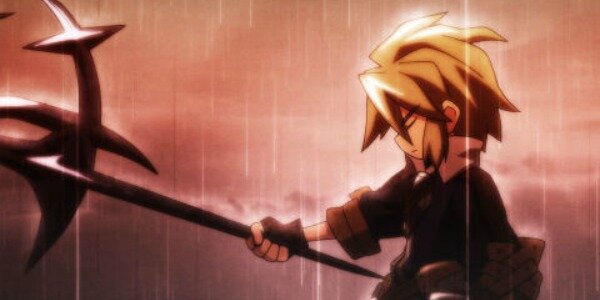 Posted by: Ernice Gilbert December 22, 2011 in News Leave a comment

Atlus has announced that it’s to bring popular Japanese PSP title Gungnir to the west next year.

The PSP strategy RPG was released in Japan last May, and will release on June 12th, 2012 in North America. The game follows in the veins of developer Sting’s other titles, including Knights in the Nightmare and Yggdra Union.

In a land ravaged by disparity where the impoverished must battle for survival, the fate of all is thrust into uncertainty when rebels happen upon custody of a young female noble and a magical spear of immeasurable power falls from the heavens. Now, hunted by incumbent powers desperate to reclaim the girl and armed with a weapon capable of reshaping the realm, the Resistance must wage war to deliver themselves from the tyranny of their oppressors.

Previous: You Should Consider This Capcom PSN Sale
Next: Skyward Patch Incoming